Get right to it - email us? 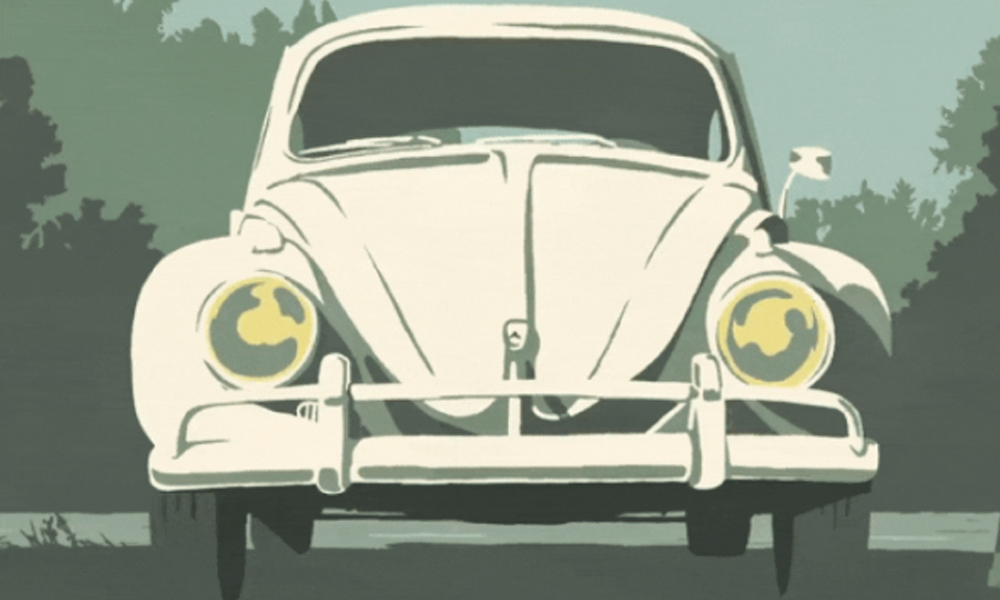 The VW Beetle is an automotive icon that’s been around (more or less) since 1938. During that time, it’s seen three distinct generations and over 23 million units built, which is a serious achievement and places it behind only three other vehicles in history in terms of production (Toyota Corolla, Ford F-Series pickups, and the VW Golf).

As of this year, the VW Beetle is no more after the curtain call on the Beetle Final Edition. This sentimental video captures the happiness the bug delivered to so many for so long, and it’s a proper way to say goodbye to one of the longest-lasting cars on earth. The legendary people’s car may come back someday, but for now, you’ll have to settle for surplus models on dealer lots and used versions scattered all over the globe. Tie-dye t-shirt and rose-colored glasses optional.

It’s great to have South East neighbours like Nude Creative to lean on for creative advice and inspiration. I still find it baffling just how quickly Simon and the team get to the heart of brief and create fantastic solutions that work.

I could write a long, rambling review about how good Nude Creative are but their work really does speak for itself. If you have a business idea, these guys will make it a reality with slick branding and beautiful web design that portrays your vision just the way you intended. Quite simply, the best around. What more could we ask from a design company?